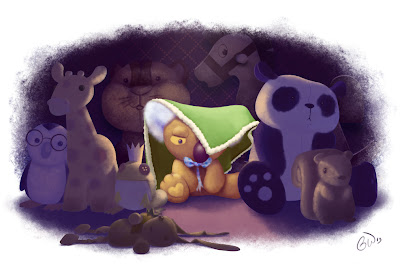 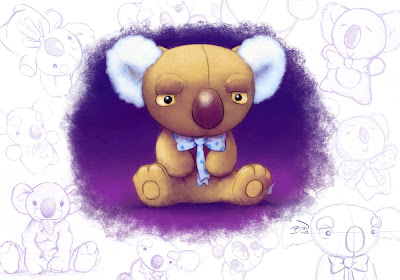 Anyways, I don't consider these my best work. But they were fun and I actually learned a few things while making it, so why not show it?
Posted by Bryan Walton at 8:08 PM 0 Comments 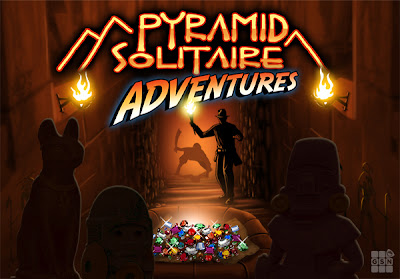 A game I worked on went live today on GSN.com! It's a fun twist on the classic Pyramid Solitaire card game. It definitely has the highest production value of any Solitaire game you've ever played before. I'm not kidding.

It's on our Cash Competitions section but you can still play it for free.
Check it out!

Posted by Bryan Walton at 6:55 AM 7 Comments 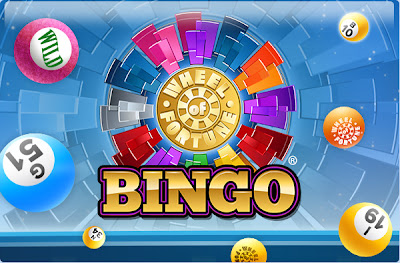 The first of many games I'll be involved with at GSN launched this past week on gsn.com, Wheel of Fortune Bingo.

To save yourself from navigating to the actual game itself you can just click here. Happy Bingo-ing!
Posted by Bryan Walton at 12:22 PM 0 Comments 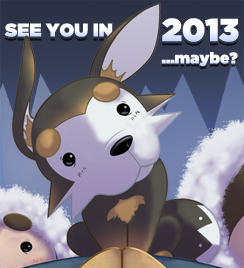 Yeah, I know, I'm the worst at this. I get it!
Just a quick post, as exciting times are (expectedly) coming my way. Hopefully I'll have more in the coming weeks (...hopefully I'll actually update/post on my blog more frequently). Been very busy with moving and work and the other joys of life.

But for today, I have this.
Autumn SwapIt, a seasonal game on GSN.com that I worked on, went live today. 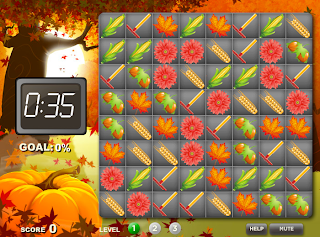 I made the background for the game. Lots of fun to make, and didn't come out too too shabby.


Hopefully you will get a better score than I did while trying to take this screenshot. Here's the background without the game-board. 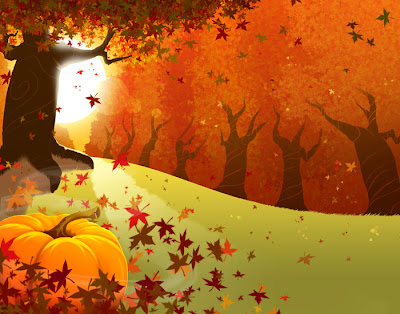 I had thought I would have something else to show today, but it may be turning into something more significant. So until it's official (or until it crashes and burns) I can't share it.

So there you go, something new, and something cryptic. #MeetingDemands

Posted by Bryan Walton at 7:50 AM 2 Comments

Just some playing around.
This was a first pass at the "Oodle Ogre" (O_o) for GSN Games.

Decided to play with it during my free time. We'll see where it goes. If it goes. This is where I'm at so far. 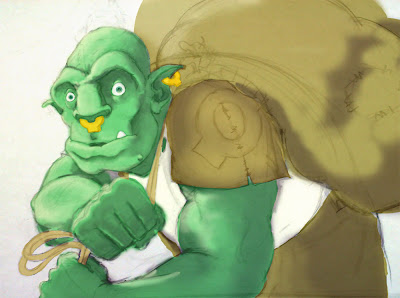 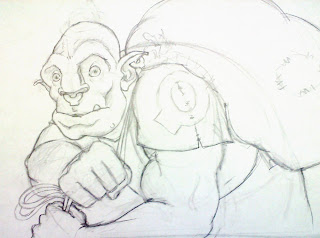 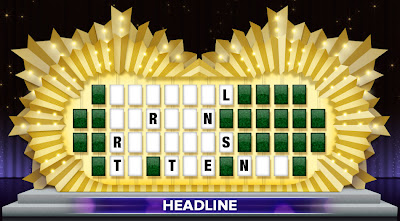 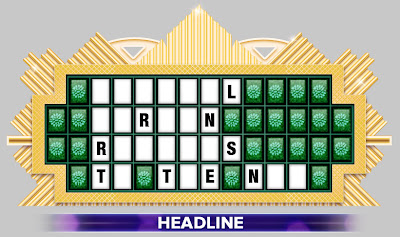 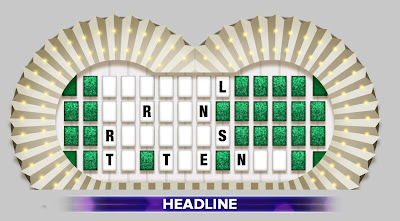